The Role of the Actuary in the ACA's 2nd Decade

Traditionally, Americans have received health benefit coverage through two distinct and separate platforms: private insurance and government programs (primarily Medicare and Medicaid). Private insurance has been invited to participate in government programs, but the government remains the primary payer of insurance premiums. The ACA blended these platforms with markets that are supported by premiums that are paid by various combinations of personal funds and government subsidies. Market enrollment is lower than anticipated and ongoing challenges are actuarial in nature, particularly with regard to ASOP 12 consideration of risk classification. As we continue to pivot from original ACA design, proposed solutions will require actuarial thought. This roundtable discussion will explore how actuaries can contribute to sound financial policy. 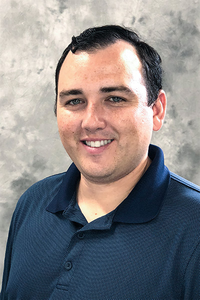 Daniel Cruz is an actuary with Axene Health Partners, LLC and is based in the Temecula, California office. He is focused on improving the health care industry through understanding the mechanics of markets with the aim of presenting insights to both industry experts and the general public. Prior to working at Axene Health Partners, he worked as a pricing actuary for USHEALTH Group and focused on individual major medical pricing and compliance. Through his educational background in economics, experience as an Actuary working through the Affordable Care Act and personal vocation as a Catholic father, Daniel is dedicated to the understanding and the merging of actuarial science, economic philosophy and moral theology as they relate to health care.Daniel is an Associate of the Society of Actuaries and a Member of the American Academy of Actuaries. He earned a Bachelor of Arts in mathematics and economics from the University of California, San Diego.Daniel currently lives in San Diego, CA with his wife and daughter and is joyfully awaiting the birth of his son due in September. He enjoys spending weekends at the beach, playing basketball with friends and watching Disney classics with his daughter.

Mr. Fann is a Consulting Actuary with Axene Health Partners, LLC in Temecula, California. He has over 25 years of experience as a health actuary. He is an active SOA volunteer and has served on multiple Section Councils. His current work includes developing health care financing solutions for health plans, providers and government clients. He has spoken and written extensively about his insights on the implications of the Affordable Care Act. His research has been featured in The Actuary, Health Watch, and In The Public Interest. Numerous news organizations have cited his work and interviewed him regarding policy implications. He is an endorsed candidate for the SOA Board of Directors. 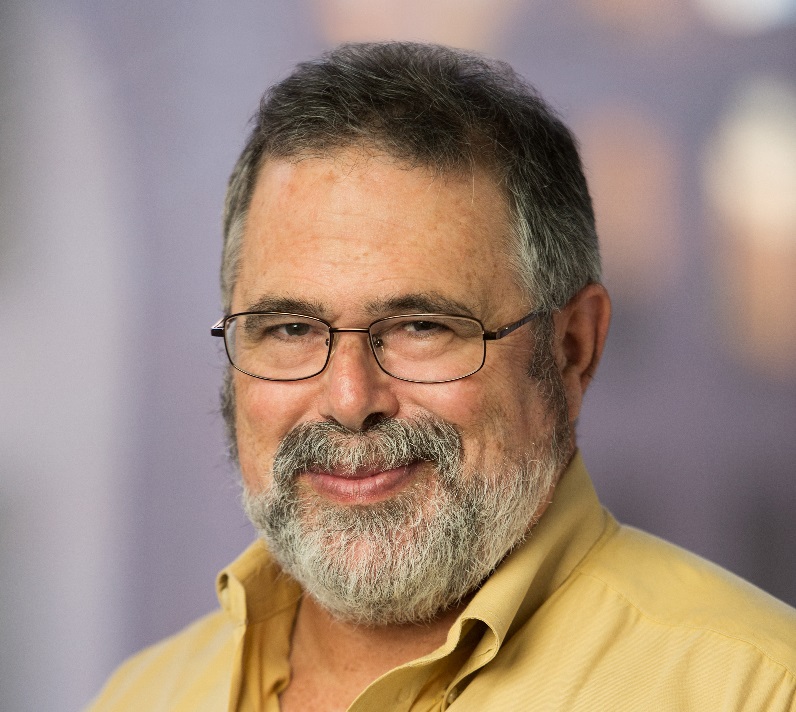 Director of the National Center for Coverage Innovation and Senior Fellow, Families USA

For more than 30 years, Mr. Dorn has worked at both the state and federal levels on health care issues, typically those focusing on low-income and other vulnerable populations.  He is widely seen as a leading national expert on Medicaid, CHIP, and the Basic Health Program; the individual insurance market; innovative strategies for enrollment and retention; coverage for children, laid-off workers, justice-involved populations, and people with disabilities; state options for coverage expansion and delivery-system reform; and the intersection of tax and health coverage systems. In July 2020, Axene Health Partners recognized Mr. Dorn as one of the ten leading national figures that most significantly shaped implementation of the Affordable Care Act.

Before joining Families USA, Mr. Dorn served as Senior Fellow at the Urban Institute’s Health Policy Center, where he won the President’s Award for Outstanding Research and served as peer reviewer for Health Affairs and the Milbank Quarterly. He also served as Health Division Director at the Children’s Defense Fund, as Managing Attorney at the National Health Law Program’s Washington office, and as Senior Policy Analyst at the Economic and Social Research Institute.  He was also the initial Project Director of the Health Consumer Alliance, where he led the organization in its effort to win the Beneficiary Services Award of Merit from the Centers for Medicare and Medicaid Services.

Stan received his BA from Harvard College and his JD from the University of California at Berkeley School of Law.